81st Reston Street is an antique shop named Hanfeng. The owner Jeremy collects a lot of peerless treasures. One of the hairpins from the Tang Dynasty in China is invaluable. It is an ancestral treasure of his dead wife. He wouldn’t sell the hairpin at any price. It’s hard to get a glance, but for some reason, there was a rumor recently that he wanted to sell the hairpin. October 31st, 2021, Jeremy’s 70th birthday, early in the morning. As usual, his hourly servant came to work at 7 o'clock and found that Jeremy was no longer breathing on the sofa, the jewelry box on the coffee table was opened, and the hairpin had disappeared, so she called the police. The police found the following suspicious points after visiting the door. 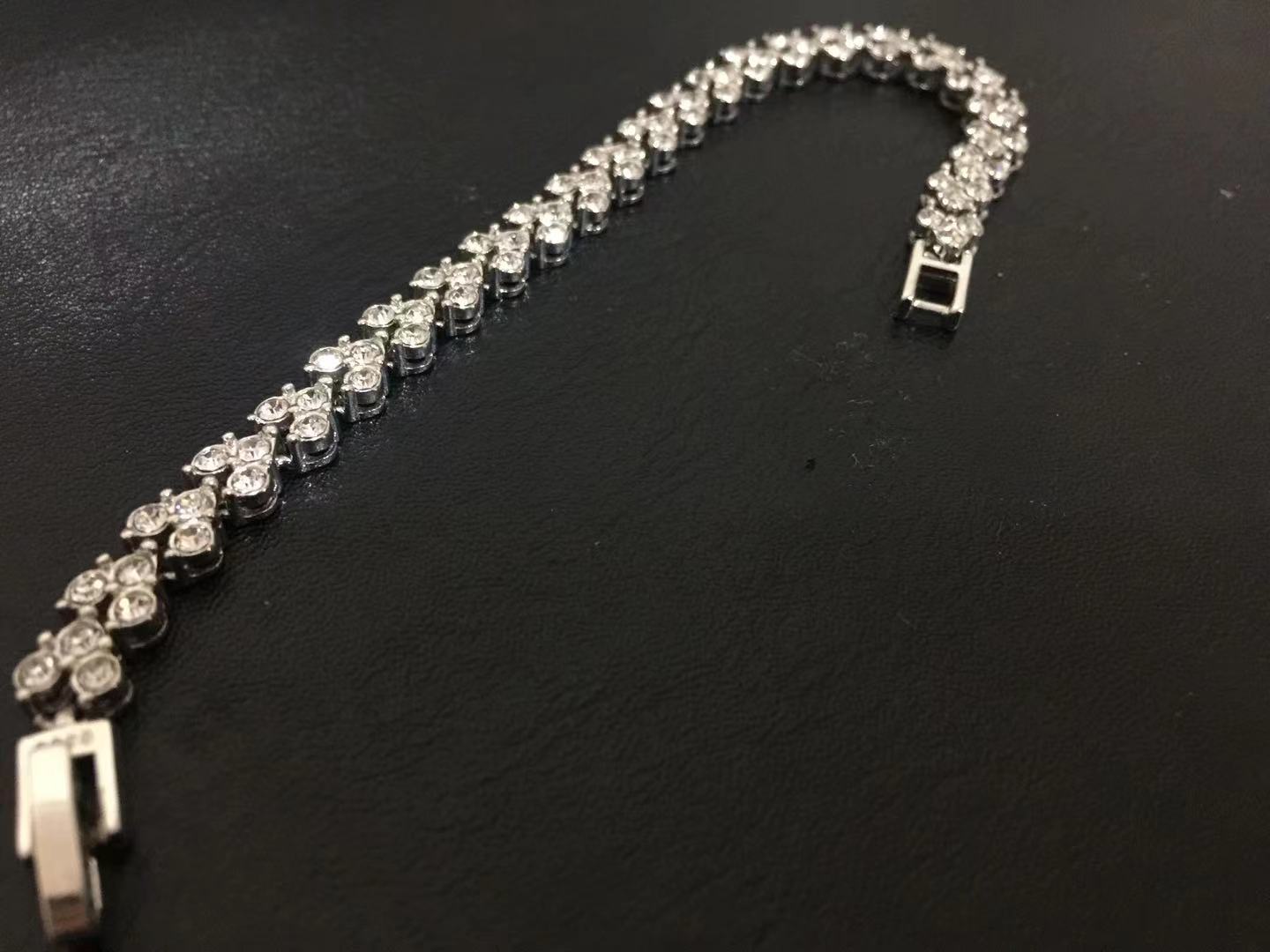 This is a diamond bracelet. In the crack of the sofa, the police found the diamond bracelet. After verification, this bracelet was the stolen item in the sensational jewelry theft case 20 years ago, and no case has been solved so far. 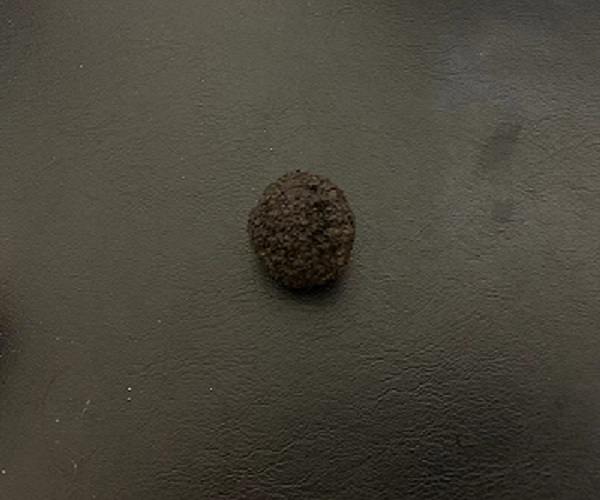 Uneaten chocolate. After investigation by the police, the chocolate contains cyanide, and humans will die immediately if consumed. It was found on the desk of the deceased. According to the investigation, the deceased’s favorite chocolate brand was this brand, so it is possible that an acquaintance committed the crime. 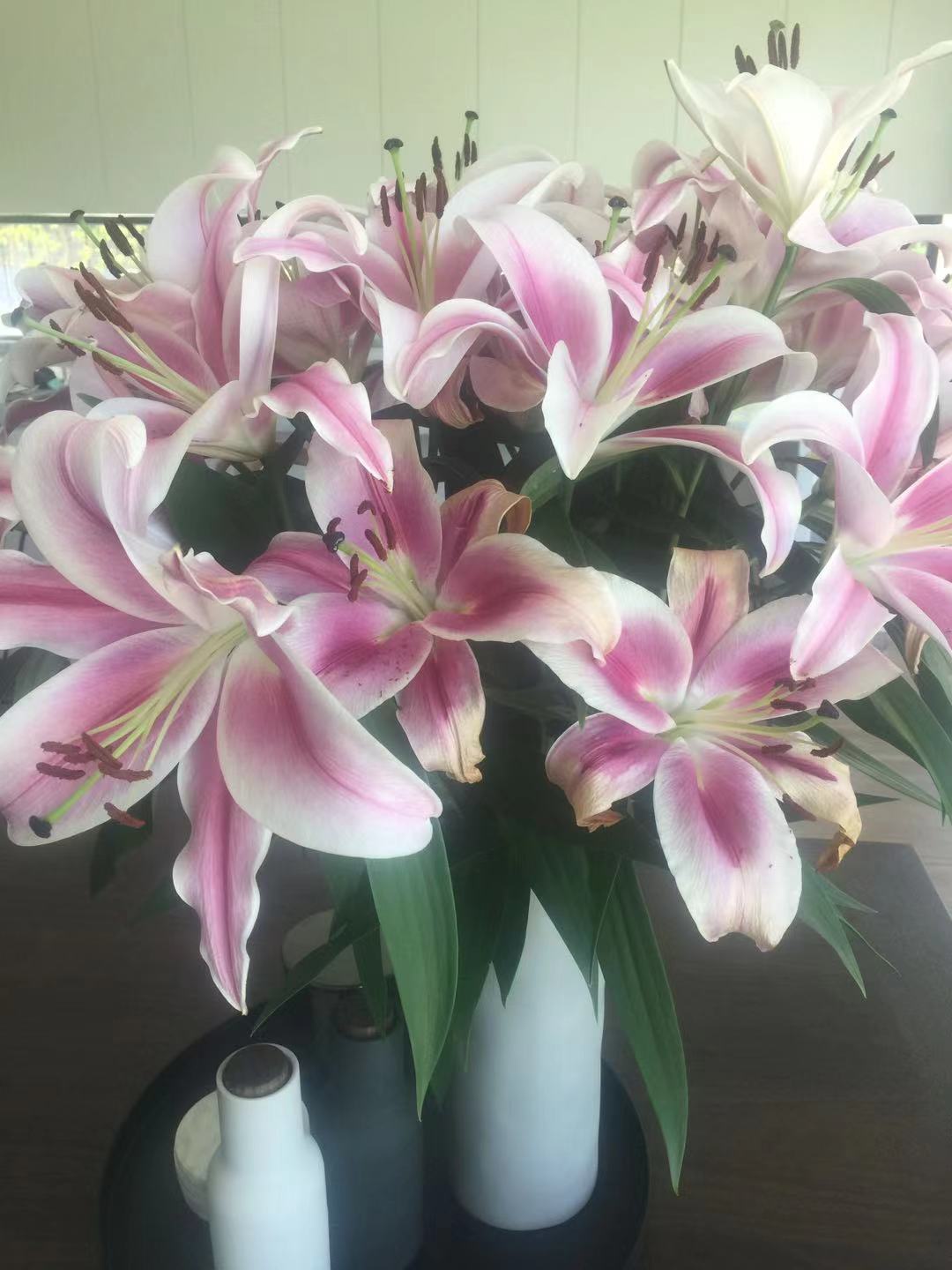 There was a bouquet of flowers on the table in the living room. The servant said that she had never seen it before. The lily was Jeremy's favorite flower of his dead wife. Jeremy would send a bouquet to his wife every week. It has never been interrupted during the ten years of marriage. But since the couple were skiing 18 years ago, Jeremy’s wife was unfortunately died. Since then, Jeremy has never bought lilies. 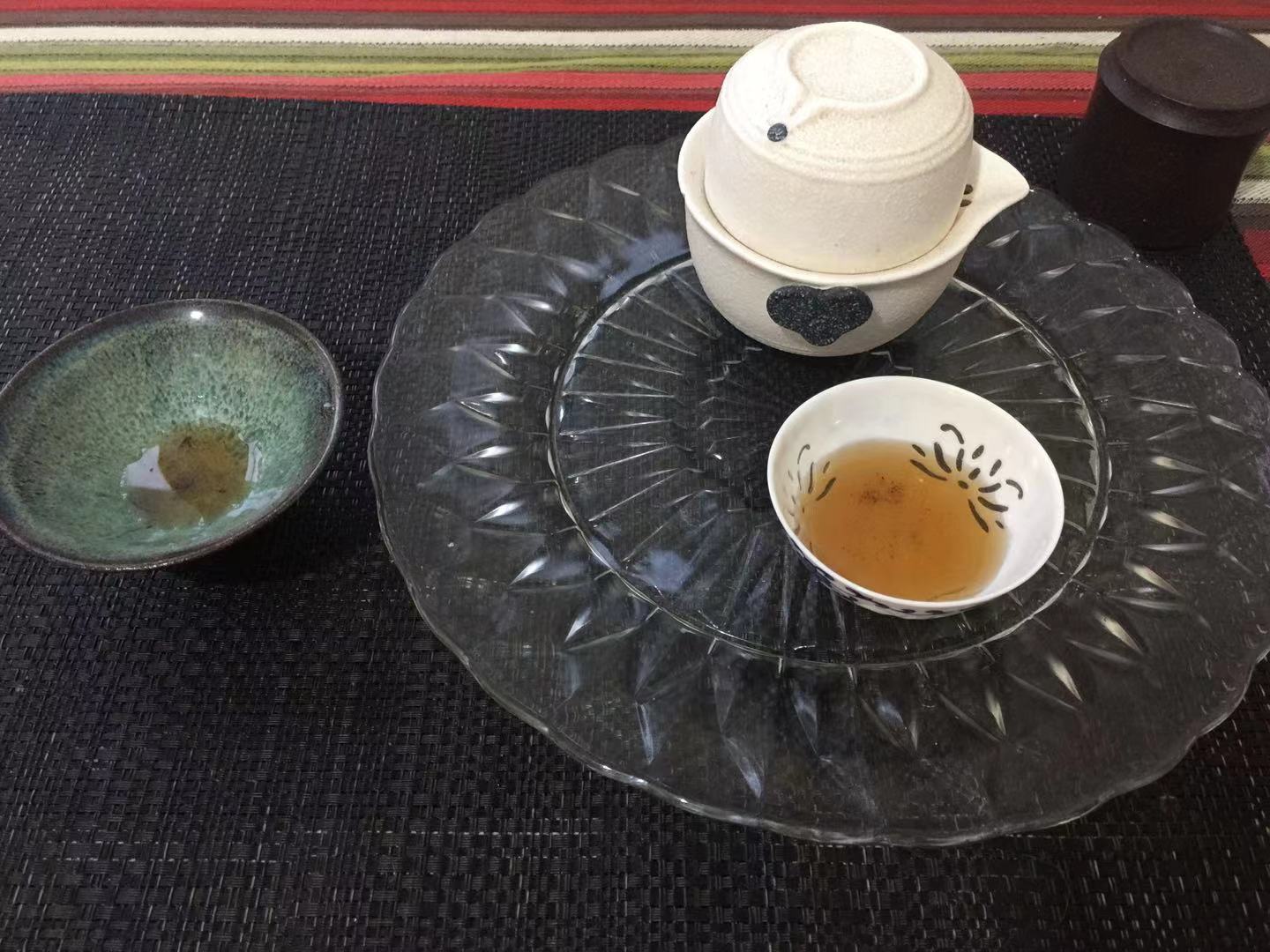 A SET OF TEA SETS

The teapots and cups that have been used on the coffee table are obviously used to entertain guests. There should be very few guests that Jeremy could entertain with the collection of Chinese porcelain, but unfortunately no fingerprints were found on the water glass. 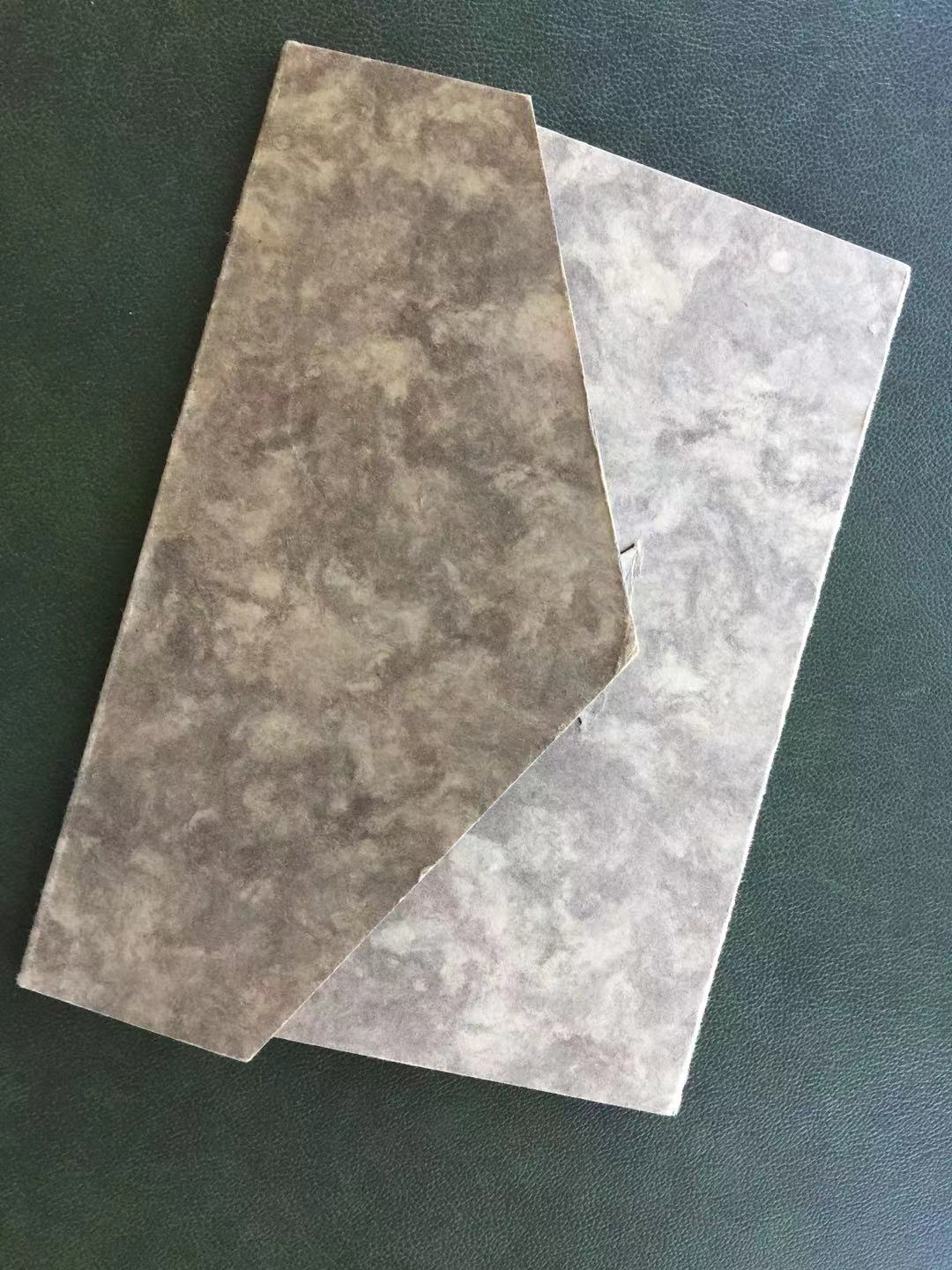 An envelope with nothing in it, it has been opened. The servant recalled that on the 30th, she went to the mailbox to pick up letters. There was a blank envelope with no seal and no writing in these letters. She was still wondering that she thought someone was playing a prank and told Jeremy casually. At that time, Jeremy's expression was strange, he was frightened and muttering to himself,clutching the envelope tightly and walking into the study, until the servant left and did not come out. 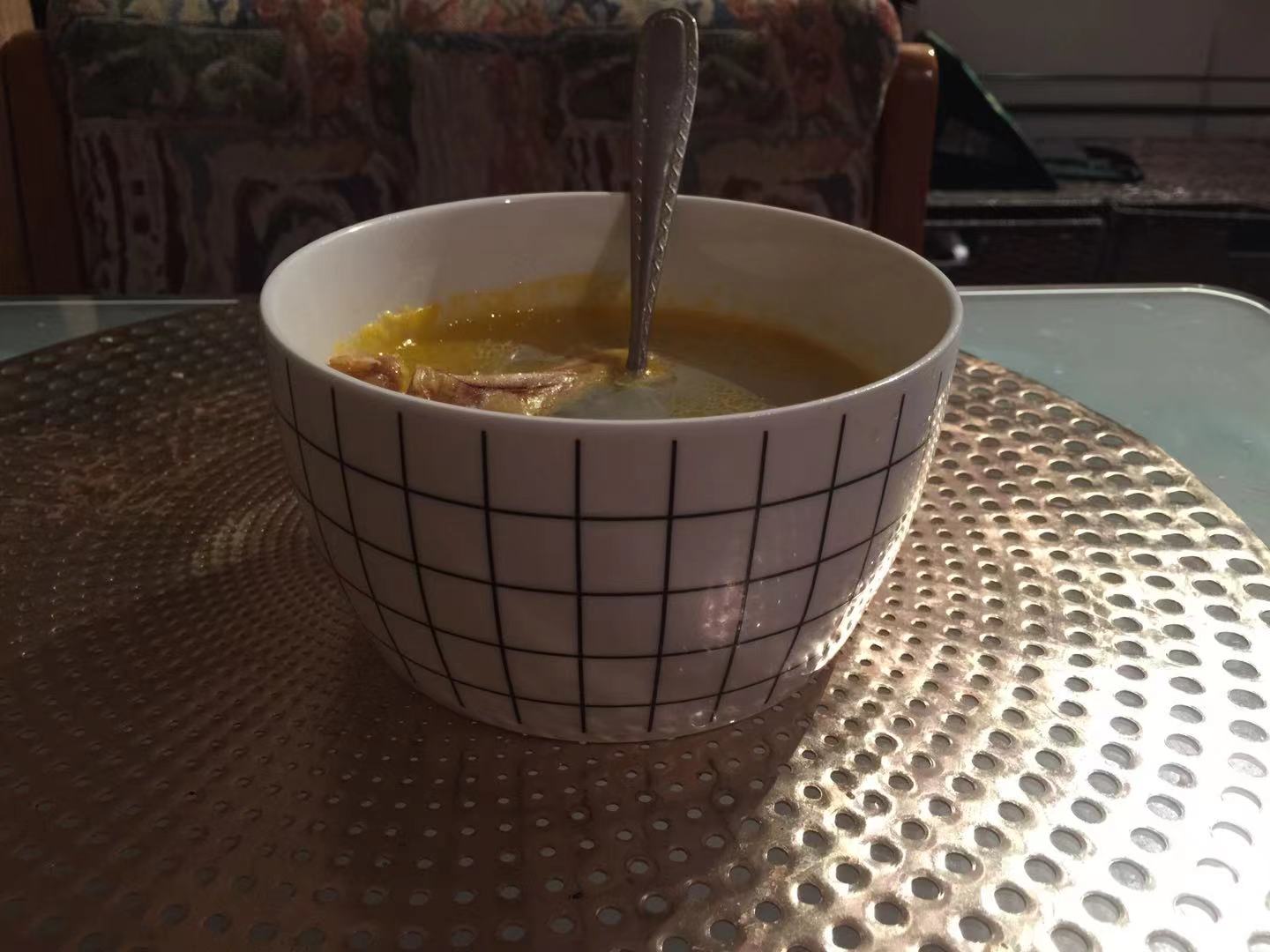 A BOWL OF CHICKEN SOUP

A bowl of chicken soup, no one has touched it yet. The servant’s working hours are from 7 to 5 p.m., and dinner will be prepared for Jeremy before leaving at 5. When she leaves in the afternoon on the 30th, she made chicken soup for Jeremy. Now the chicken soup is putting in the same way as before. Almost never moved, indicating that something has interrupted his dinner. 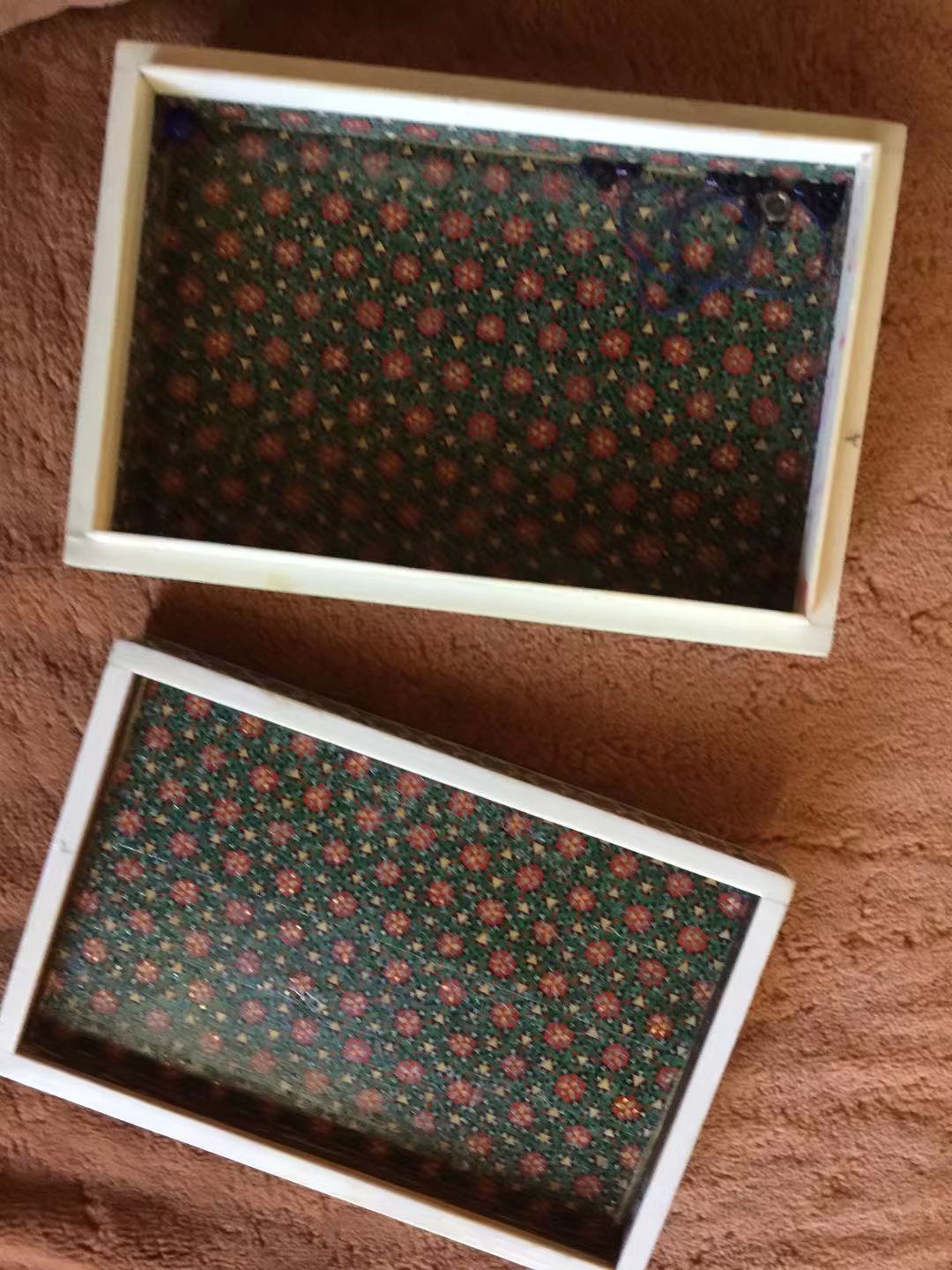 An empty jewelry box. This box originally contained hairpins, but the hairpins inside have disappeared. The police did not find anyone else's fingerprints except for the fingerprints of the deceased on the surface of the box. When the servant found the deceased, the jewelry box was opened and placed on the coffee table. 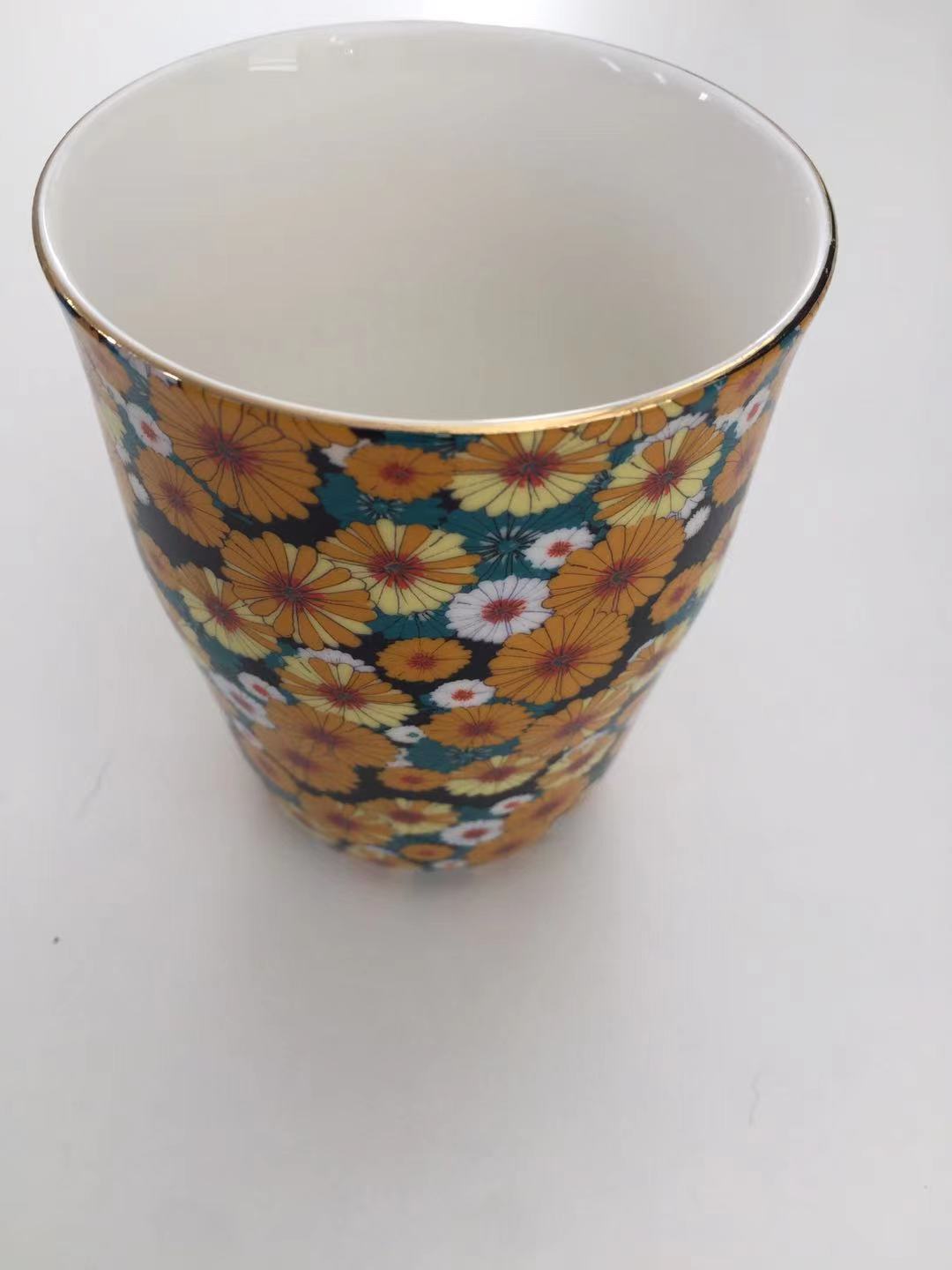 This is jeremy's cup. The cause of death of the deceased was poisoning. The cyanide was placed in the cup where he usually drank milk. Apart from his fingerprints, no other useful clues could be found on the cup.

If you have any further information about this case, please contact with us!